The Cliff Stevens Band will tour Europe starting January 7, 2017. It’s their 4th tour in 3 years – in 2014 they were the support act for British rock group Wishbone Ash. Since that time they have been touring on their own. This year they will visit 27 locations in 4 countries including Germany, Austria, Switzerland and Poland.

Cliff Stevens new album Grass Won’t Grow has just been released. It is receiving radio airplay around the world and getting tremendous response. 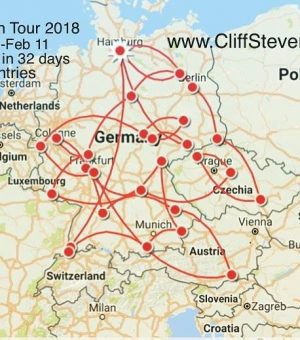 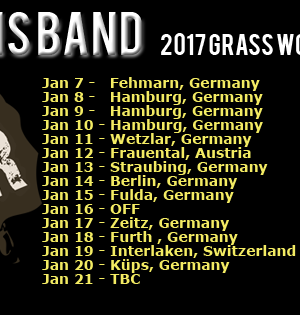 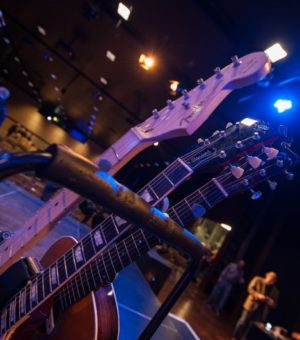 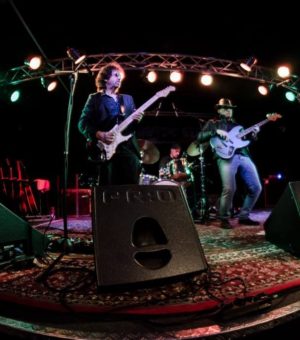 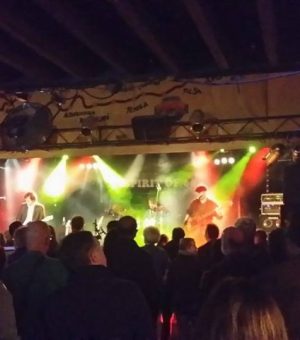 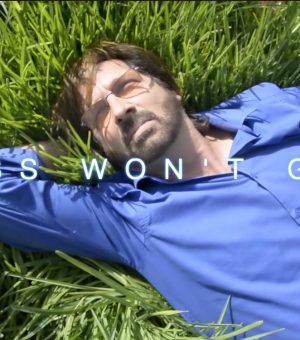